With over 23 million players in the United States and millions more worldwide, it’s safe to say that golf is a sport that’s here to stay. As a game that’s been around for hundreds of years, you’d think we would know everything about the sport. However, despite the game’s age, there may be a few facts that even the shrewdest of golf buffs don’t know about the traditional game of eighteen-holes! 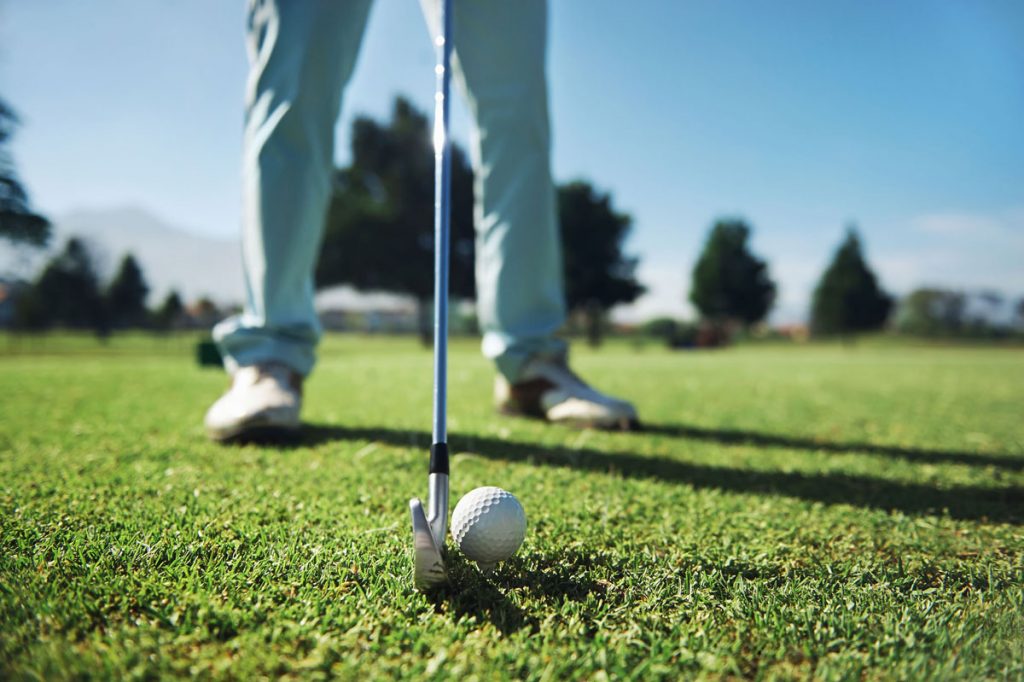 Take a look at some of our favorite little known facts about golf:

1. Scotland isn’t the birthplace of golf.

While modern-day golf does have its roots in Scotland, golf actually dates back to the time of Julius Caesar in 100 BC. The game they played was a little different from our modern interpretation, but the general principles were the same. Rather than a ball made of rubber and plastic, golfers during this time played with leather stuffed with feathers and clubs made from tree branches.

There are also some accounts that indicate golf was played during the Song Dynasty in China, which lasted from the late 10th to the late 13th century.

Who would ever do such a thing as to ban the game on the green? The answer is the monarch of the country who created our modern-day golf.

In 1457, King James II banned both golf and football. During those days, military training was required for boys over the age of twelve. Scotland faced continued aggression from their neighbors in England, which meant able-bodied young men had to maintain their military skills. Rather than practicing their archery though, boys preferred to spend time working on their swings–not the most useful of skills for engaging an enemy! Once a peace treaty with England was signed several decades later, the ban on golf and football was lifted.

3. The British popularized the game.

In the 17th century, the British began playing golf in earnest. Given the enormous worldwide reach of the British Empire during this time, it’s no surprise that Great Britain had such a tremendous effect on golf’s dispersion.

4. The first 18-hole golf course in North America was in Chicago.

Bringing things Stateside, the first 18-hole golf course was located at the Chicago Golf Club in Wheaton, Illinois. Golf seems like it’s a game that’s been an American staple for many centuries, but this course didn’t open up until 1893. There were, however, courses with fewer than 18 holes in existence before this time.

5. Golf is one of only two sports to have been played on the Moon.

When thinking about participating in sports on the moon, the word ‘played‘ is a subjective term. On February 6th, 1971, the commander of Apollo 14, Alan Shepard, swung his driver and sent two golf balls hurling off into space.

Speaking of out-of-this-world drives, Michael Hoke Austin hit a golf ball 515 yards while playing on a course in Las Vegas in 1974. To put this in perspective, 515 yards is more than four football fields! His record still remains unbroken to this day.

Ready to make a little golf course history of your own? Browse Seabrook Island’s Ocean Winds and Crooked Oaks golf courses and contact us at (843) 768-2529 or golf@discoverseabrook.com to make your reservation today!