Home News and Events News A Guide to the 2021 Spoleto Festival in Charleston, SC

A Guide to the 2021 Spoleto Festival in Charleston, SC 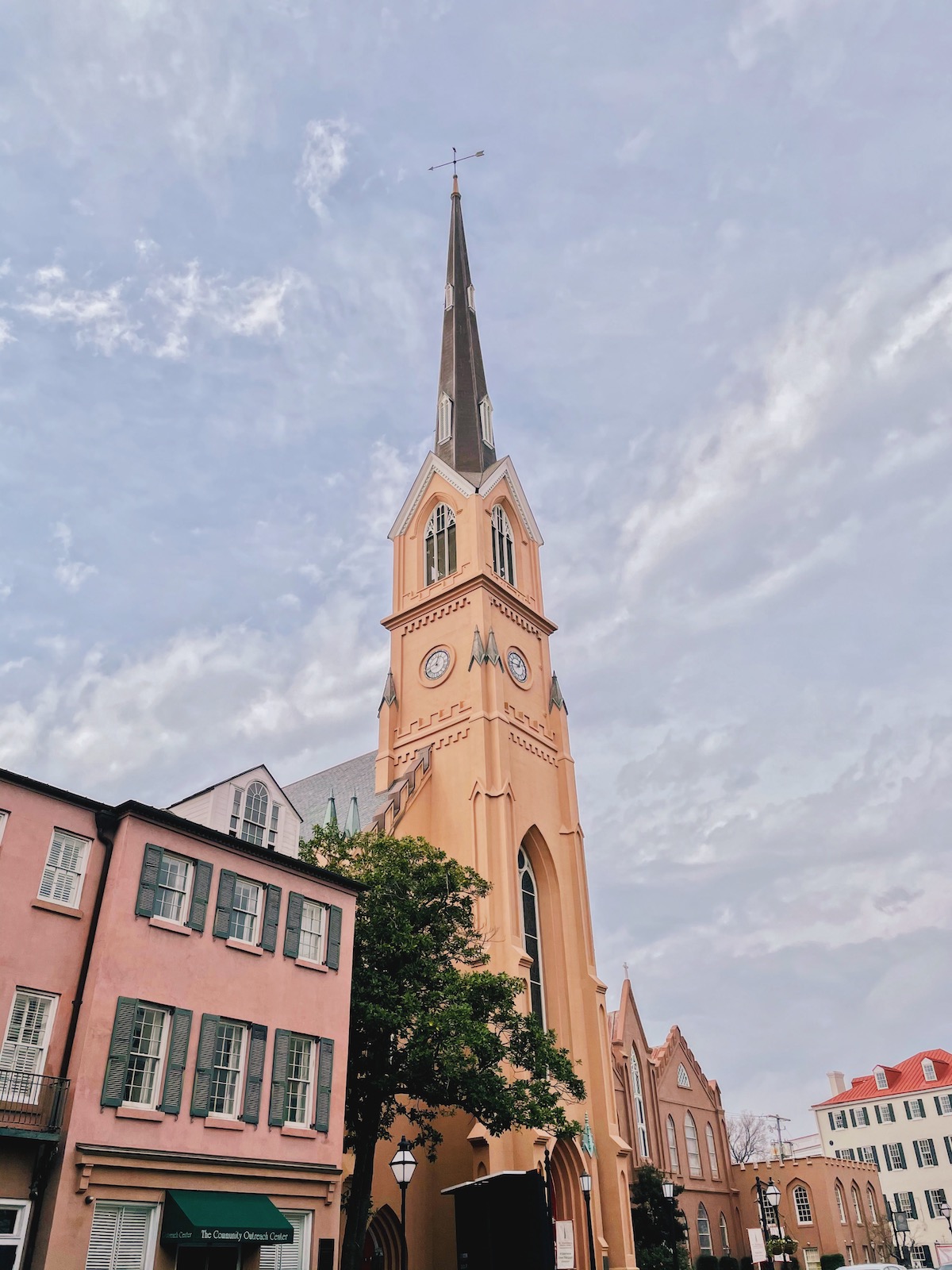 It’s no secret that the Lowcountry is one of the most beautiful places in the world. As one of the South’s most iconic cities, Charleston is recognized as an arts and culture hotspot, offering visitors fine art galleries throughout the historic district, award-winning Southern fare, and everything in between.

And if you happen to be in town between May 28th and June 13th, you can experience one of America’s premier performing arts events, the Spoleto Festival. If you are a self-proclaimed arts and culture enthusiast, you won’t want to miss this annual spring festival in Charleston, SC! So here’s what you need to know to do Spoleto right.

What is the Spoleto Festival USA?

For nearly 45 years, the Spoleto Festival USA has gathered emerging and established artists from around the world to give performances of opera, dance, theater, and music for 17 days and nights. The celebration is one of the most well-known in the world, as it offers a taste of diverse arts and culture movements, including jazz, symphony, choral, and chamber music.

Spoleto Festival USA is a 501(c)(3) charitable organization that helps support the fine arts community interwoven into Charleston and the event is held annually every spring here in Charleston at a variety of rich indoor. This year’s festival will take place between May 28 and June 13, 2021, at various indoor and outdoor locations around the city. Venues for the 2021 Spoleto Festival include:

There will be several performances available virtually this year, as well. Other precautions are actively being taken by festival organizers including mask mandates for indoor and outdoor performances, pod seating, a scaled-down lineup, fewer venues, and a decreased overall capacity to ensure the safety of guests and performers.

How Did the Spoleto Festival Originate?

Though the festival has come to be one of the most beloved fine arts events in the United States, its origins actually lie in Spoleto, Italy. Founded in 1977 by Pulitzer Prize-winning composer Gian Carlo Menotti, the American Spoleto Festival originated as an extension of The Festival Dei Due Mondi, translated as The Festival of Two Worlds, in Italy.

Menotti and other festival organizers searched the globe for a captivating city that embraced art, history, and charm, just like Spoleto. And with its abundance of beautiful theatres, churches, and outdoor venues, Charleston, South Carolina presented itself as an incomparable destination. He fell in love with our city and partnered with the College of Charleston and former mayor Joe Riley to launch the festival that would come to define springtime Downtown.

As Post and Courier once described, “Spoleto USA put Charleston on the map.” The boost in tourism and cultural interest gave the city a new identity and refreshed Charleston’s artistic scene. Since its founding, the Spoleto Festival USA has worked with Charleston community leaders to renovate performance spaces throughout the city, including Festival Hall, Dock Street Theatre, Sottile Theatre at the College of Charleston, and the Charleston Gaillard Center.

As a result, we have seen a boom in Charleston’s creative community. The culinary scene has earned global renown, earning the city features on shows like Top Chef and No Reservations. The artistic community has flourished – Charleston is home to over 40 art galleries, with more than 600 members of the local artists guild. Spoleto’s influence has been undeniable, and after a turbulent 2020, the cornerstone festival will be making its triumphant return to Charleston in 2021, for 17 days from May 28 to June 13.

What Performers Will Be at the 2021 Spoleto Festival?

Spoleto has developed a reputation as a launchpad for breakout stars and performances. The festival has featured over 20 opera, theater, and dance world premieres, including Tennessee Williams’s Creve Coeur, Philip Glass’s Hydrogen Jukebox, and Arthur Miller’s The American Clock. Spoleto has also seen early career performances from Reneé Fleming, Yo-Yo Ma, and Emanuel Ax. This year sees a similar crop of exciting young talent. If you aren’t sure which performances to start with, check out some of these highlights!

Sarah Jarosz is only 29 years old and already a four-time Grammy award winner. Blending an eclectic mix of instrumentation with her traditional Texas bluegrass roots, she brings an old soul sensitivity to a new twist on the genre. She will be playing in the Cistern Yard on May 30 and 31.

Cecil McBee used to play bass with Keith Jarrett and Miles Davis. Eddie Henderson was the trumpeter in Herbie Hancock’s band. Billy Hart played drums for Otis Redding. Billy Harper played saxophone with Louis Armstrong. David Weiss grew up playing with Jaki Byard, Donald Harrison played in session with the Notorious BIG, and George Cables was a founding member of the Jazz Samaritans. Together, they have all teamed up to form The Cookers, a jazz-bop supergroup that is sure to have the Cistern Yard swinging when they visit on June 5.

The Wood Brothers are a trio, featuring real-life brothers Chris and Oliver, as well as multi-instrumentalist Jano Rix. This Grammy-nominated team has captured stripped-down roots and an Americana sound, enunciated by a subtly eclectic background of influences and training. Listen carefully for the notes of jazz and funk when you see them on June 8 and 9.

This is a spirited dance ensemble, blending notes of jazz and swing, tap and hip hop, fronted by Caleb Teicher and emceed by beatboxer Chris Celiz. You’ve never seen dance done quite like this. They’ll be mainstays at the festival this year, at Rivers Green from May 28 through June 2.

The Woman in Black

This thrilling ghost story has been a hit in London for decades and has finally taken a trip stateside. Cleverly set outside at the Charleston Visitors Center Bus Shed, this immersive experience will have you leaping out of your seat for all the right reasons.

What’s the Best Way to Plan My Visit to the Spoleto Festival?

If you are hoping to plan a last-minute trip to Spoleto, you are in luck because there are tickets still available for many performances. Once you have decided which performances you want to attend, you and your fellow art enthusiasts can plan your trip dates accordingly. Now it’s time to find a place to stay before booking your tickets!

If you haven’t already booked your rental for Spoleto, there are probably limited vacation spots in Downtown Charleston. If you ask us for our (mostly unbiased) opinion, we recommend staying on Seabrook Island for the 2021 Spoleto Festival! Just a short 30-minute drive to downtown, you can easily whisk away to the city while also enjoying the oceanfront serenity of one of the most beautiful barrier islands in South Carolina. If you are a local Charleston resident, we’d love to have you visit too! After all, no one needs an excuse to have a staycation filled with relaxation and natural beauty.

For more information on visiting our island, check out our amenities to see everything you can do on the island or search for available Seabrook Island vacation rentals here.