Golf Coaching with a PGA Professional: The Swing Plane 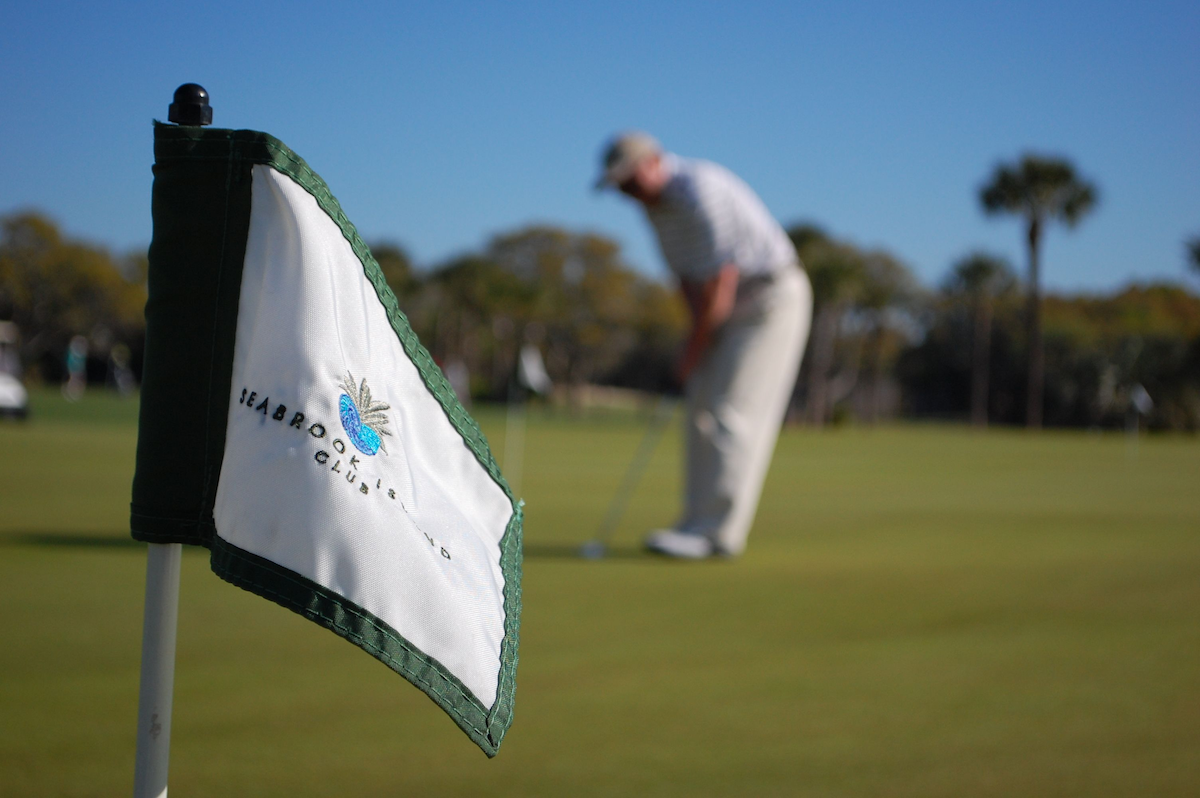 As a PGA Assistant Golf Professional at the Seabrook Island Club, it is part of my role to take complex concepts and make them easy for players to put into practice. One of the most challenging principles I have seen golfers struggle to master is refining their swing plane. So today, I am going to guide you through what you need to know about this concept before hitting balls on one of our golf courses near Charleston, SC!

What Is a Swing Plane in Golf?

With the PGA nearing its return to local Charleston, SC golf courses, you may be looking for some quick tips to improve your game this season. So, let’s start with the concept of a swing plane. The term originated in 1957, after being coined by golf legend Ben Hogan, who is revered as the first professional to address the fundamentals of the one-plane swing, in his book, “Five Lessons.” By definition, a swing plane is the vertical angle between the ground and the circle that the clubhead travels on through the top and bottom portion of the swing arc.

In other words, it is what ultimately impacts the trajectory and direction of where your ball will land. However, the modern-day interpretation of the swing plane is filled with technicalities. As time and technology have evolved, we have come to talk about three planes: the right shoulder plane, right forearm plane or torso plane, and shaft plane depicted in the image below. Rather than trying to make sense of all the different angles and theories when it comes to the swing plane, though, think of it as an imaginary flat surface that indicates the angle of your backswing and follow-through.

What You Need to Know About Single Plane Swing

If your angle remains unchanged for both your backswing and follow-through then you have a one-plane swing, whereas, if it changes, then you have a two-plane swing. The one-plane swing is a more traditional technique because it is a reliable and relatively easy technique to repeat once you can get the hang of it. The one-plane swing allows your body to work together as one unit, enhancing consistency and accuracy. With this technique, Hogan wanted golfers to visualize a single pane of glass running from the grounded ball to their sternum at address. The backswing and downswing would remain parallel to the pane as the swing reaches apex to avoid “breaking the glass,” as Hogan is shown doing below. 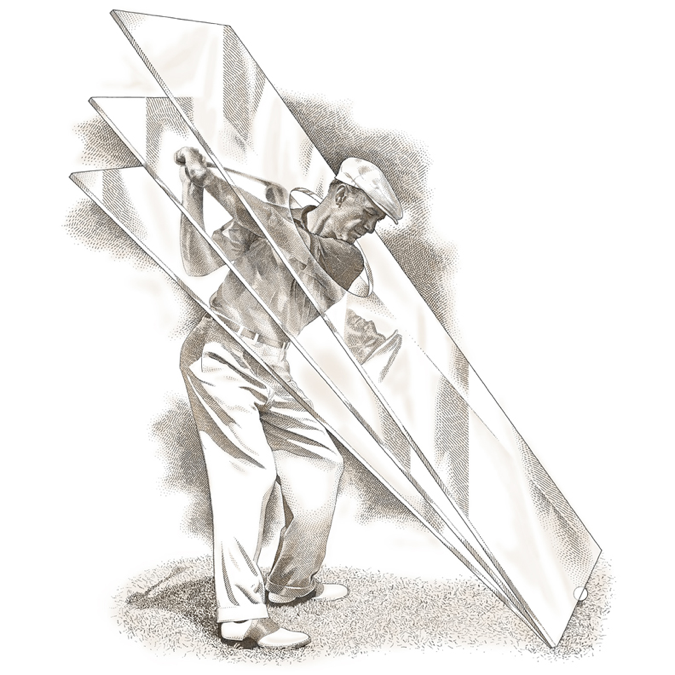 If you have been fortunate enough to play with Seabrook Island Club Member, Bob Fisk, on one of our Charleston, SC, golf courses, you’ll know that he is an expert golfer and a good man to learn from. With his single-plane swing, he has won seven Seabrook Island Club Championships. Bryson Dechambeau is an unconventional modern golfer and PGA champion that also believes in the single-plane theory. Dechambeau prefers this method so much so that all of his irons are the same length, and he feels he can make the same swing on the same plane with every club in his bag.

What You Need to Know About Two-Plane Swing

In a perfect world, you would rotate the club back and down on a single plane, but few of us are that talented. In reality, most of us swing the club on two planes, a backswing plane and a downswing plane, based on our natural movement pattern and our address position. The more unconventional two-plane swing is preferred by many golfers for its ability to achieve a faster swing speed and longer hitting distance. This technique typically requires more practice than a one-plane swing, but can significantly improve your golf game. A power trend in golf is for the club to “shallow out” on the downswing, meaning it comes down on a flatter plane than the backswing.

Matt Wolfe gives an exaggerated example of this swing, rotating to a very upright backswing plane with the club shaft parallel to his spine before the club shallows and flattens out on downswing at impact. In reality, all that matters is that the shaft and club move on a plane in the slot, somewhere between the shoulder and shaft plane. As shown below, Tiger Woods’ backswing plane, indicated by the blue line, is higher than his downswing plane at impact, indicated by the yellow line. The red line is his shaft plane at the address. You can see that the yellow downswing plane is in the slot, also known as the “safety zone.” Allowing the club to find the safety zone on your downswing can help you achieve a straighter shot.

Each of us moves differently based on our size, mobility, age, and so on. That said, there is no right swing plane; there is just YOUR swing plane.

For more tips and tricks, read our blog on practicing your golf swing at home. If you have any questions, reach out to one of our experienced PGA Professionals at 843-768-2529. And if you’re looking for exciting new golf courses near Charleston, SC, we hope you will join us at the Seabrook Island Club to spend a day out on our challenging Crooked Oaks and Ocean Winds courses. 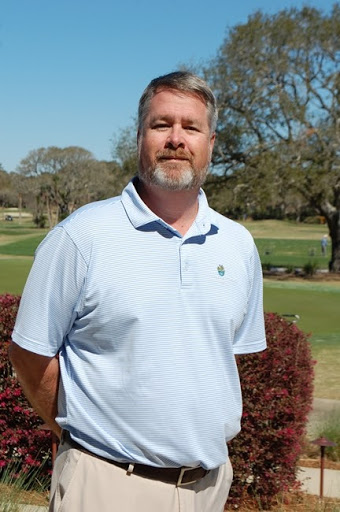 Martin Shorter is a 24-year member of the PGA and a proud Seabrook Island Club Golf Professional. He was born and raised in Richmond, VA, attending Benedictine College Preparatory and James Madison University. Throughout his career, he has been PGA Head Professional at Oak Point, Cassique, and Doonbeg in Co. Clare Ireland. Martin is a PGA Member, TPI Level 1 certified, and Ping Certified fitter. He believes in the fundamentals at address; a good grip, stance, posture, and alignment, and that since everyone moves differently, it is best to identify the students’ movement patterns and build a swing that matches. He wants to teach a repeatable, injury-free movement that will efficiently improve their swing and enjoyment of the game.