Highlights of the 2019 Volvo Car Open

Once again, Charleston has had the privilege of hosting the Volvo Car Open as part of the Women’s Tennis Association (WTA) tournament circuit. This is the 47th edition and every year just keeps getting better! The matches took place from April 1st to 7th in the Family Tennis Center on Daniel Island. These were Premier-level singles and doubles events, with a maximum of 470 points allotted to the winners. With the main details out of the way, let’s get into the winners’ highlights. 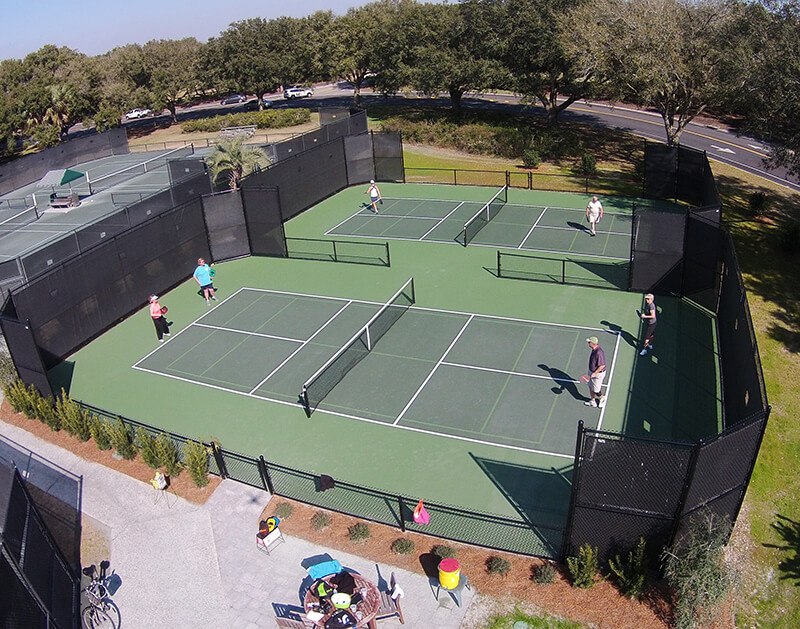 Madison Keys, an American from Illinois, took home the top singles prize. This was her first time winning on a clay court, which means that she has now emerged victorious on all three surfaces (grass in Eastbourne and Birmingham and hard courts in Stanford).

Her win could not have been anticipated at the beginning of the event, as her last few games in Indian Wells and Miami began with her in the lead, only to lose it as the game progressed. This was how her first round in Charleston against Tatjana Maria (Germany) began, but Keys says that she had a change in mindset that allowed her to power through and win the match.

Keys’ final game was played against Caroline Wozniacki (Denmark), the reigning queen of tennis in Charleston. To date, Wozniacki has won nineteen matches in Charleston. With Keys’ 7-6 win over Wozniacki, she has now won sixteen (see more match notes from the WTA here).

On the doubles side, Anna-Lena Grönefeld (Germany) and Alicja Rosolska (Poland) defeated Veronika Kudermetova and Irina Khromacheva (both from Russia). Each team competed in two matches before the final and it was the first time that each of them had played in the Charleston Volvo Car Open.

The dates for next year’s Charleston Volvo Car Open are already up! We’ll see you back on the courts April 4th through 12th, 2020.

In the meantime, check out the Seabrook Island Racquet Club for excellent courts, our full-service Pro Shop, lessons and more!