Seabrook Island Club is Stronger Than Ever

Seabrook Island stands as one of the most unique and private beach communities in the South. With amenities ranging from golf, tennis, exclusive beaches and an equestrian center, it is no wonder that the success of Seabrook Island Club is better than ever according to recent data. 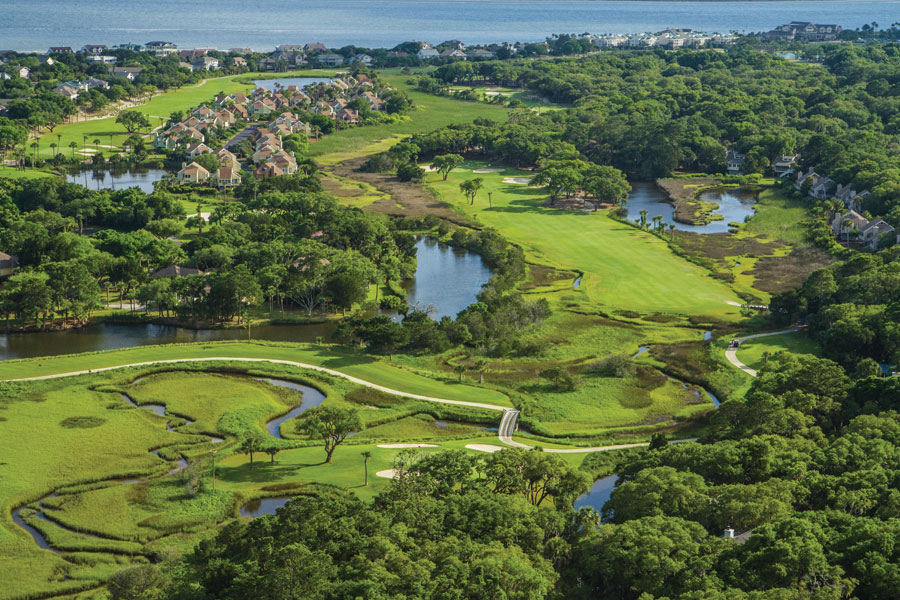 The club compiled data from a study performed by RSM, an audit, tax and consulting company specializing in private clubs across the nation known. RSM gathered data to compare Seabrook Island’s Club statistics to other private clubs around the nation by breaking clubs into regions and comparing regional data.

The study compared membership dues, services provided, and key metrics in order to find each club’s Full Member Equivalent (FME), which looks at the economic standpoint in comparison to other clubs. The higher your FME score is, the more successful your club is doing. Nationally, private clubs scored an average of 461 and 550 in the southeast region. Seabrook Island Club surpassed both scores by obtaining an FME of 851.

Along with a great FME score, Seabrook Island Club has the largest current membership in the history of the club and is producing more income than the Southeast average when compared to other private clubs in the region.

Due to the club’s current success rate, Frank Vain of the McMahon Group, made a trip to visit the Seabrook Island Club to take a look at what the club has to offer. As a consultant for private clubs around the country, Vain was especially interested and impressed by the revenue and success of Seabrook Island Real Estate, which brought in around $500,000 in club revenue last year. Vain was also intrigued by the equestrian center and the option for beach rides, as well as the boarding center. To have the option of both forms of horseback riding is truly unique and not provided by any other club in this region. 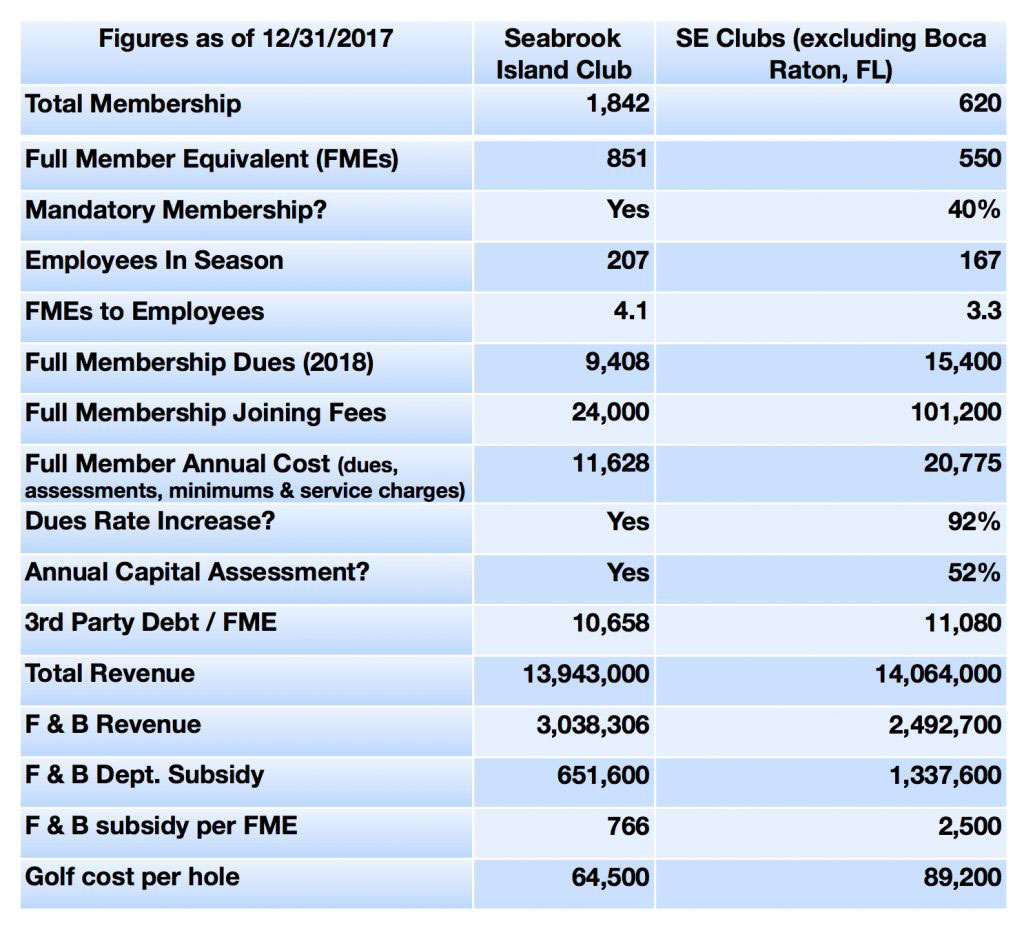 Looking at recent data, the Seabrook Island Club is in great financial health and is looking forward to growing its community in the Lowcountry.

To learn more about living on Seabrook Island, be sure to visit the live here section of our site and explore the amenities Seabrook Island has to offer.