Last week I was privileged to attend a conference as a member of a newly formed organization called “The Franklin Club” (named after Ben Franklin). The group was formed by PGA Magazine, who annually holds a similar “Leadership Summit” meeting of golf professionals from the top private golf courses in the country. This meeting was PGA Magazine’s effort to extend the concept to “influential golf real estate leaders.” The meeting was held at Reynolds Plantation, near Atlanta, and most of the 40 or so members attended from as far away as California, Colorado and Wyoming to the nearby Kiawah, The Cliffs and Bald Head

The meeting provided a great year-end opportunity to not only share marketing plans and ideas with some of the most successful communities in the country, but to take the pulse of the health of the resort, second home and retirement community markets going into the new year.

Here’s some top line conclusions:
– There is tremendous strength in the “super rich” market, especially in the Western states and in the big cities of New York, Miami, San Francisco and Southern California. New very high-end communities are being developed concentrating on families with golf as only a part of an overall “wellness and fitness” theme.

– Money is being poured into communities that went into foreclosure and receivership during the past 6 years. Reynolds and The Cliffs are prime examples as new “developer” owners have purchased and the communities are being reintroduced into marketplace. Reynolds for instance, was bought by Metropolitan Life (the Snoopy blimp guys) with very deep pockets.

– There is an overall sense of optimism that our segment of the market, while having lagged behind much of the traditional market, is slowly catching up. This tracks with Seabrook’s consistent progress over the past 6 years. There is concern that the continued weakness in the first time homebuyer market all over the country is still slowing progress.

– It is abundantly clear that the marketing shift to electronic and interactive techniques has fully taken over and having experts in this field driving your strategies is critical. The trick is to use these new tools to drive the “experience” of your community while creating long-term relationships with the best leads out of the thousands in your database.

I came away with a fresh look at the strengths and weaknesses of Seabrook Island in today’s marketplace. Overall, it’s clear that we are in an amazingly strong position. We don’t need or want a developer or investor to pump in money. “Island One” has created a strong underlying financial structure for Seabrook and it’s governing organizations; Charleston keeps a continued flow of visitors coming our way; Thousands of prospects, guests, families and friends stay on Seabrook Island each year; and Kiawah Island provides us with a supply of resort owners who are looking for a more community minded option for permanent living. A strong national economy driving improved confidence would be the final piece to the puzzle. 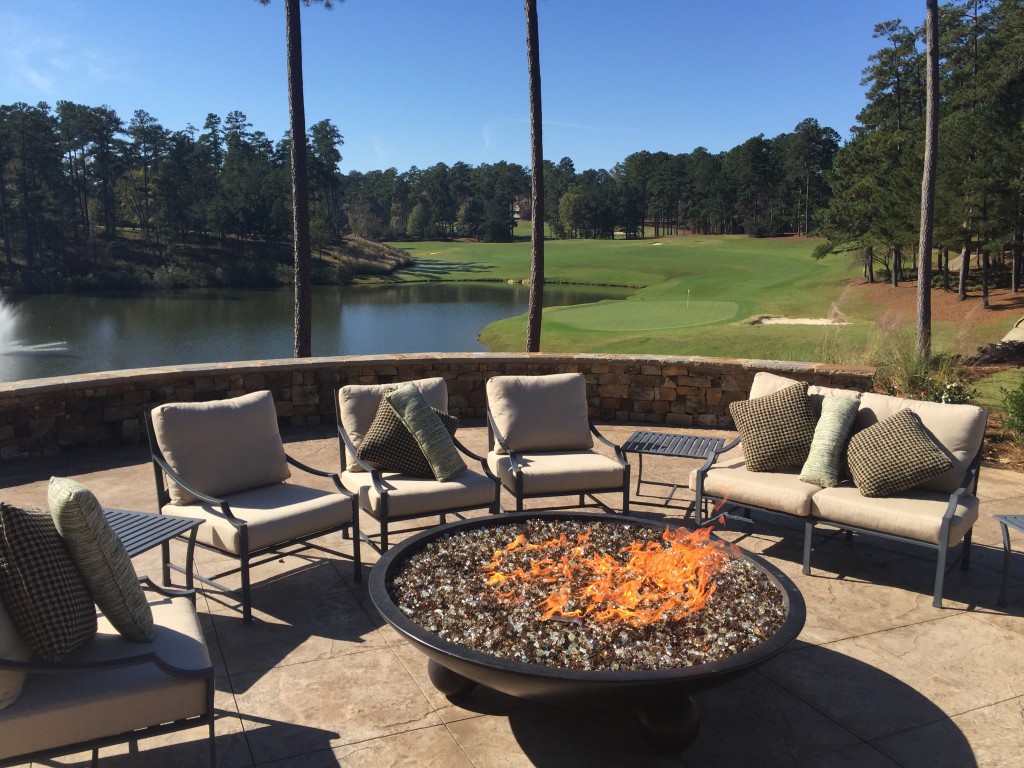