The Seabrook Island Racquet Club features state-of-the-art facilities, top-quality court conditions, and a balance of year-round social, instructional, and competitive options for all levels of tennis and pickleball enthusiasts.

Guests must be staying in a member-owned property to access courts. 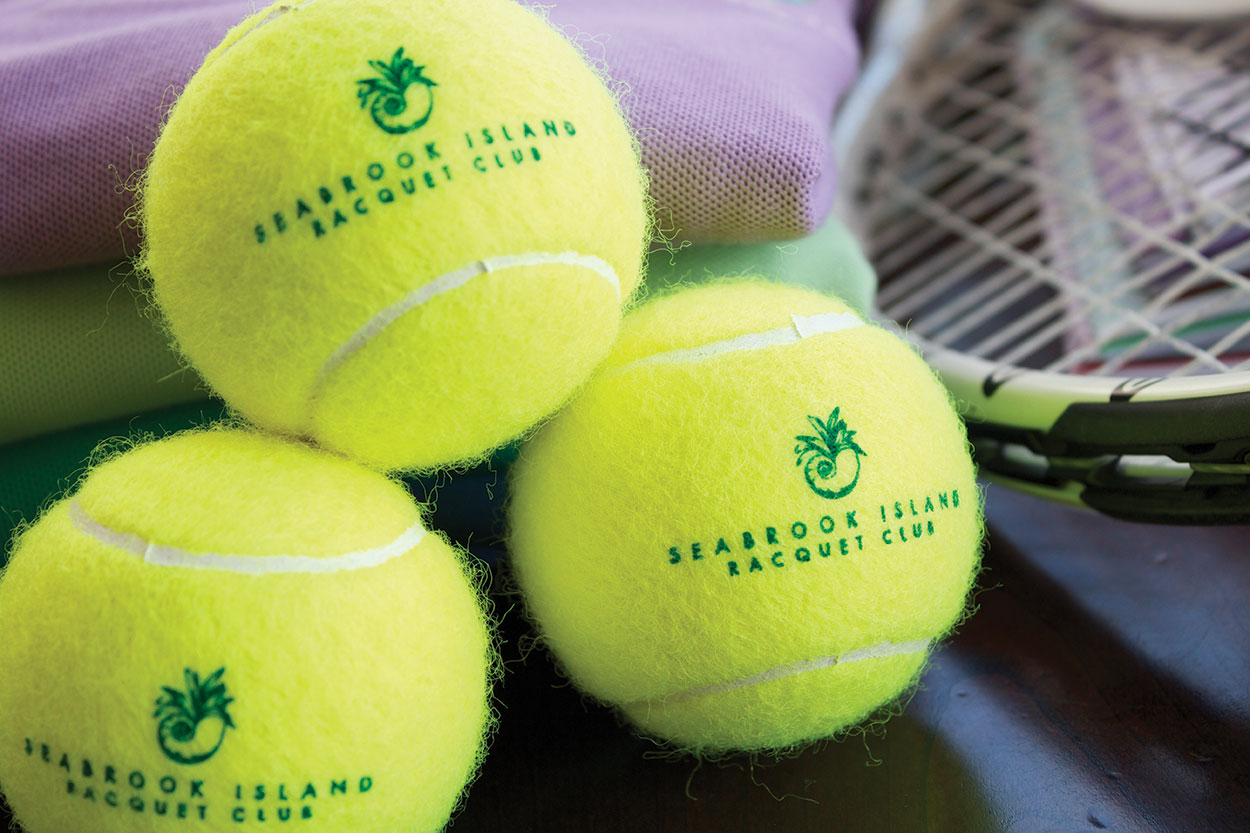 Tennis camps are available year round at the Seabrook Island Racquet Club. The Seabrook Island Racquet Club specializes in customizing camps for groups and USTA teams with four or more players. Our tennis pros work individually with each camp organizer to ensure camps are specifically tailored to meet the group’s need. Tennis Camps are available year round and are especially popular with USTA teams looking to improve their game in the preseason. 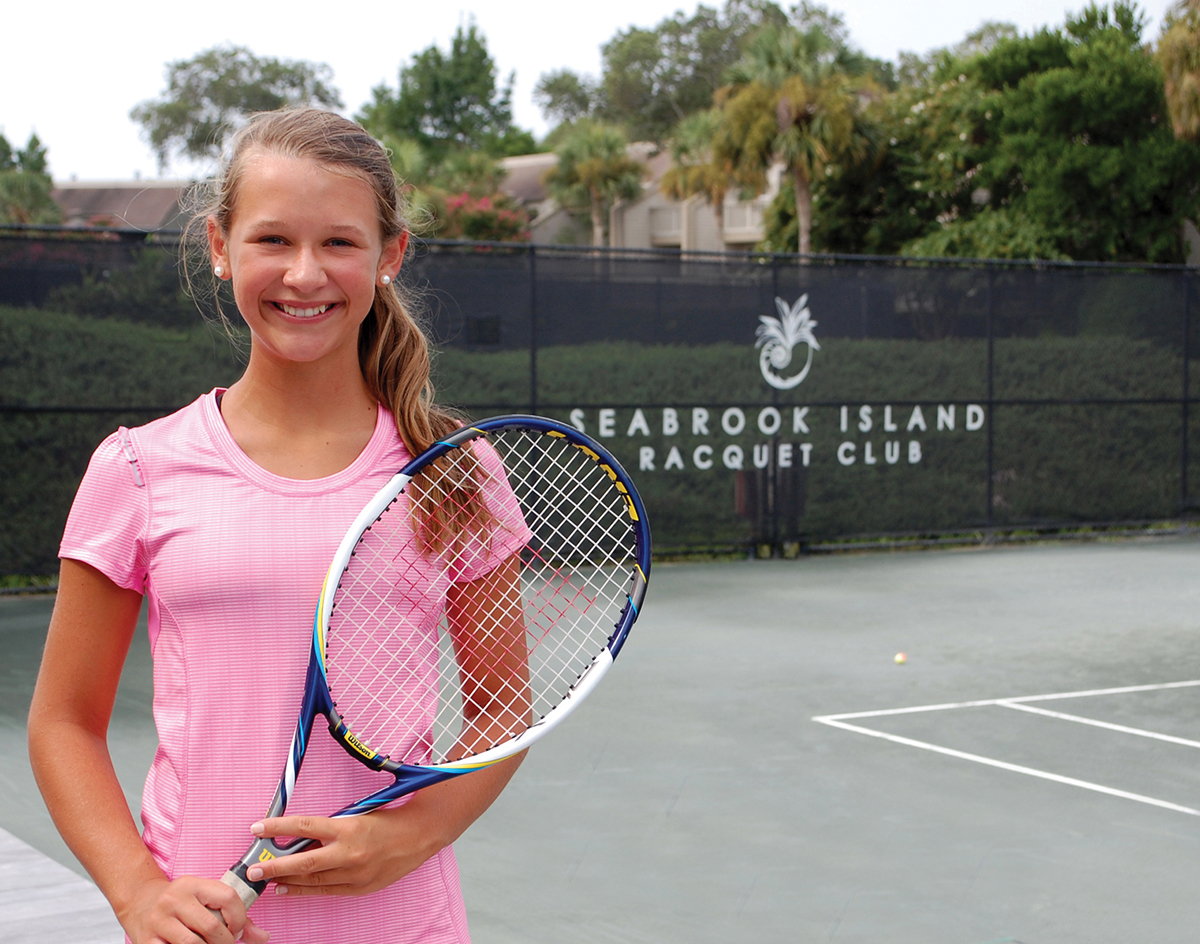 The Alan Fleming Tournament was established in 1981 under the leadership of Seabrook Island resident Alan Fleming, along with his wife, Sally. Before moving to Seabrook, Alan was a nationally ranked tennis player whose resume included matches at Forest Hills, the precursor to the U.S. Open. Alan was often ranked #1 in his age group in both New Jersey and South Carolina. He was a New Jersey State Champion and a National Father-Son Champion with his son, Peter, who went on to become the Seabrook Island Club’s touring pro in the early 80s. Peter then made tennis history when he teamed with doubles’ partner, John McEnroe. Together, they won more than 50 doubles titles including four at Wimbledon and three at the U.S. Open. 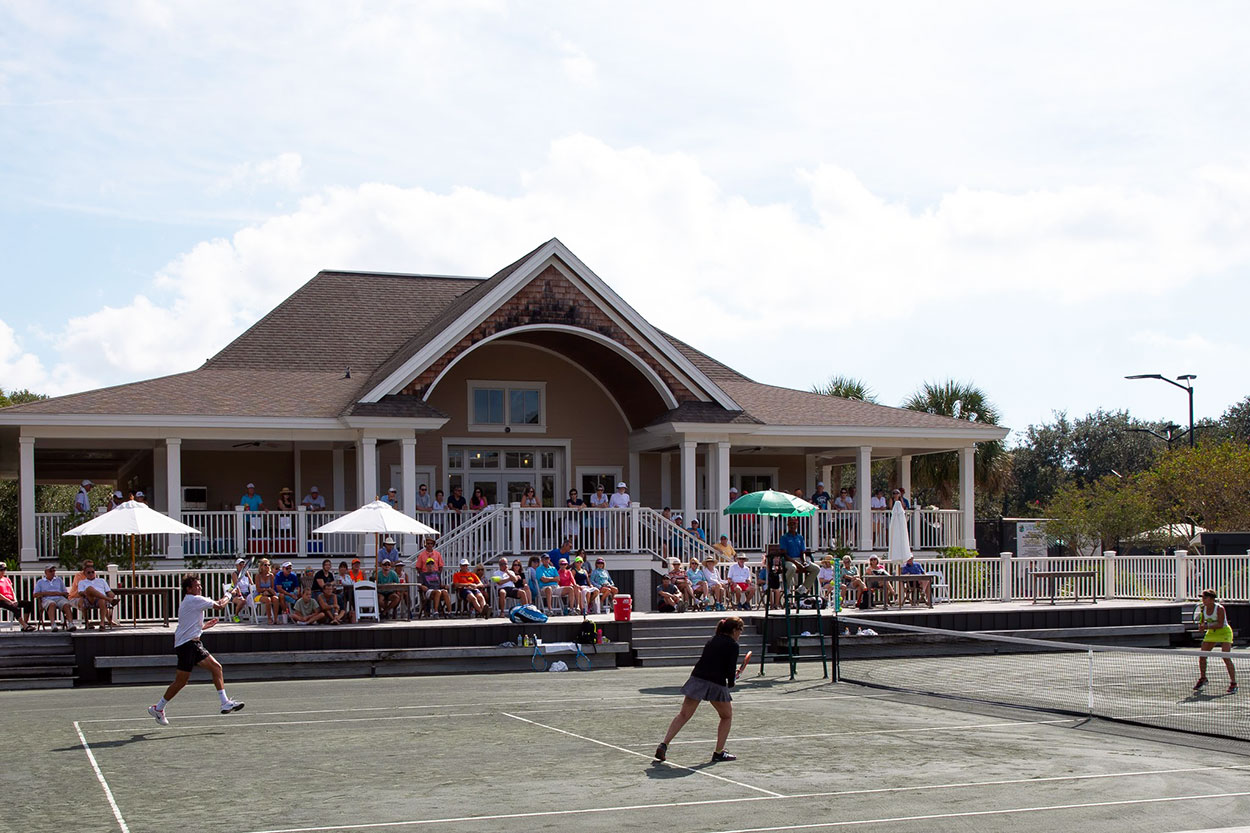 The Racquet Club touts various honors and awards, including a “Top 25 Tennis Resort” ranking by Tennis Resorts Online, as well as many other accolades. 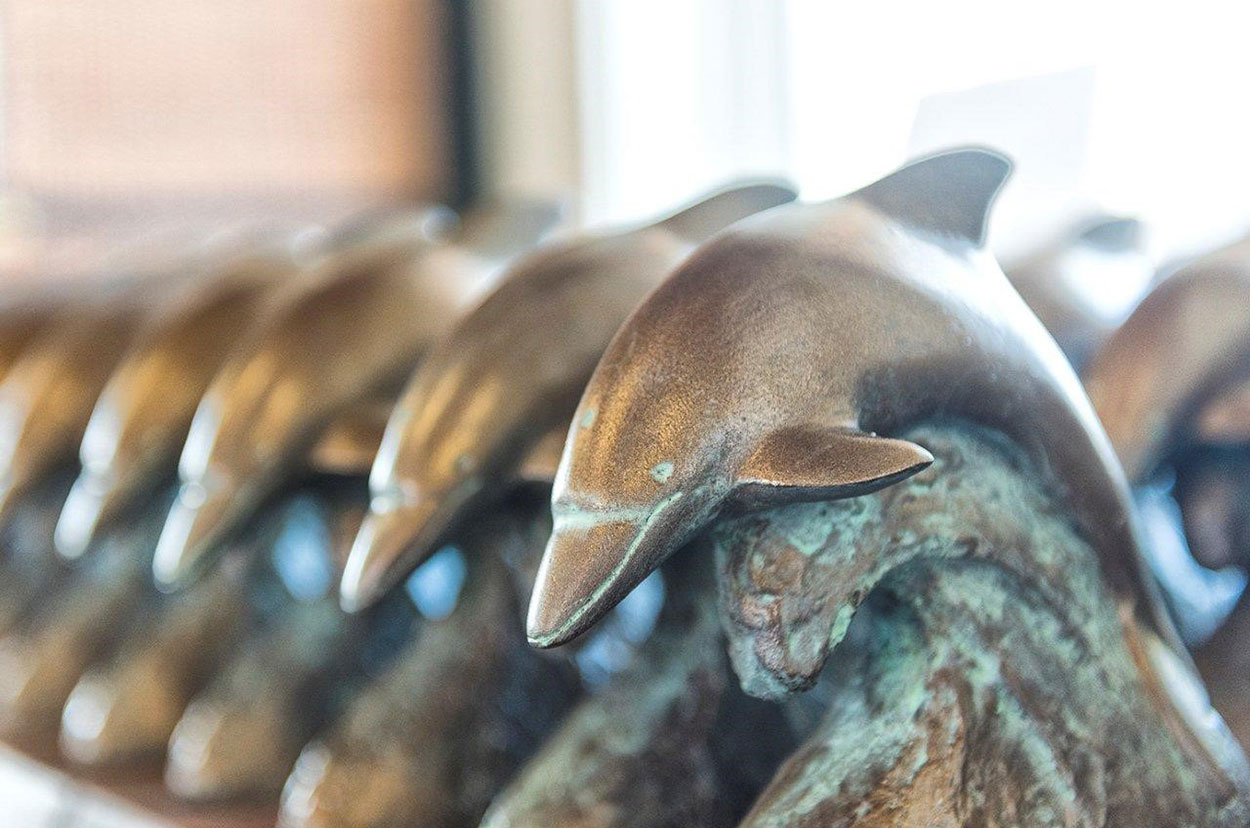